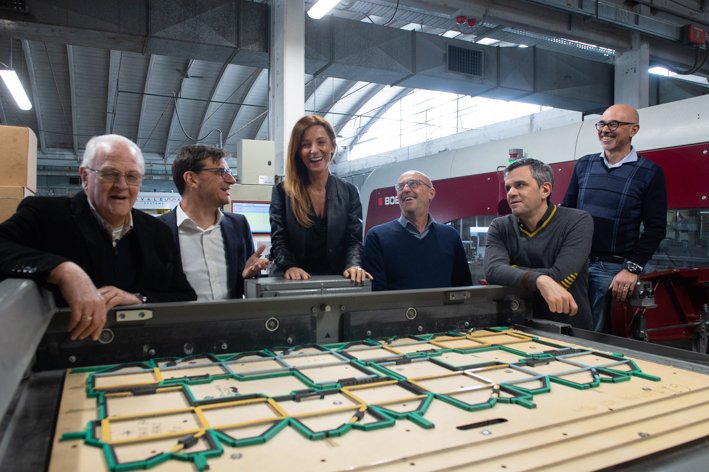 Together for more than 20 years

Since the 1990s, the Imbal Carton group has begun expanding. In tune with the enthusiasm, fed by our customers’ complete trust and by the desire for innovation, we have implemented an expansion plan that over a few years has materialised in a series of takeovers, thus generating more know-how, skills and experience.
Scatolificio Feroldi from Piadena (CR) was the first company that came within the grasp of Imbal Carton, and it was followed, in 2001, by Clarscatola from Chiari (BS), in 2006, by Litocartotecnica Bresciana from Lonato (BS), and in 2016, by Digital Carton (TN). 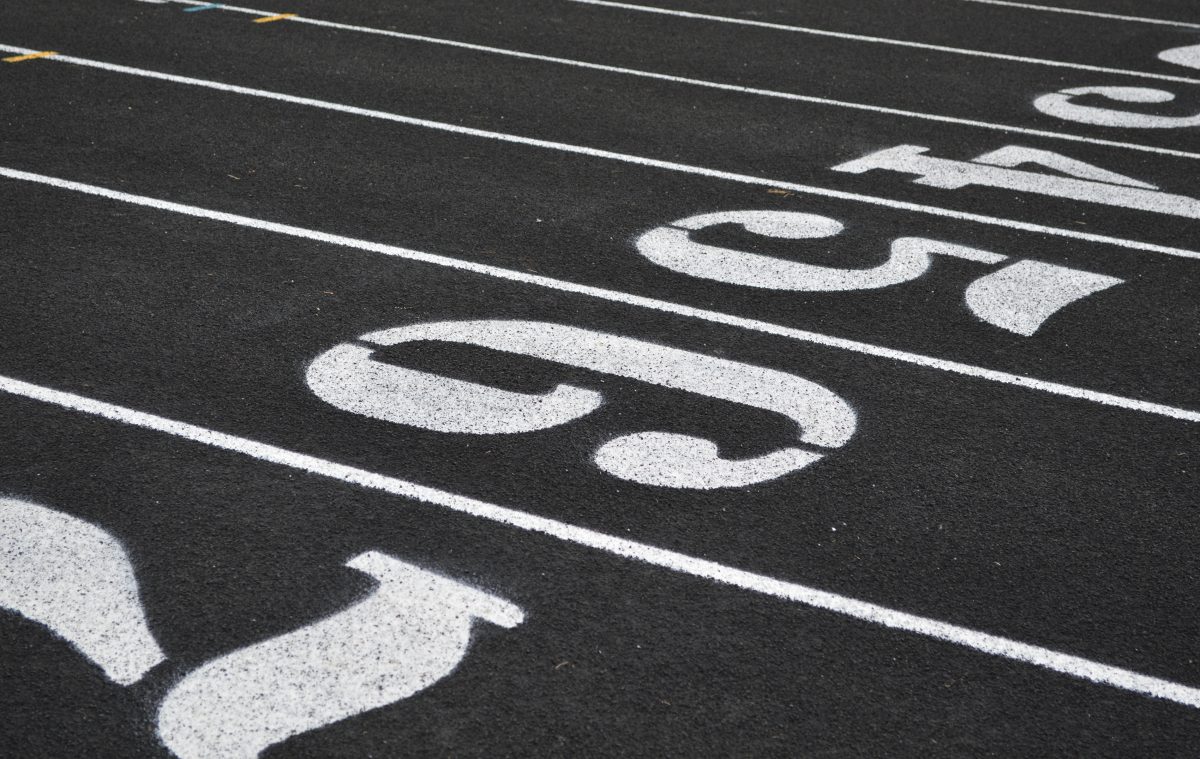 Digital Carton Srl specialises in digital printing in large format on all types of materials and supports, and it has performed these activities since 1997.
Since 2016, thanks to the redefinition of the market positioning, the company started producing floor display units made of corrugated cardboard and cardboard furniture made with ecological ‘reboard’.
In 2017, it moved its plant to Spini di Gardolo (TN). 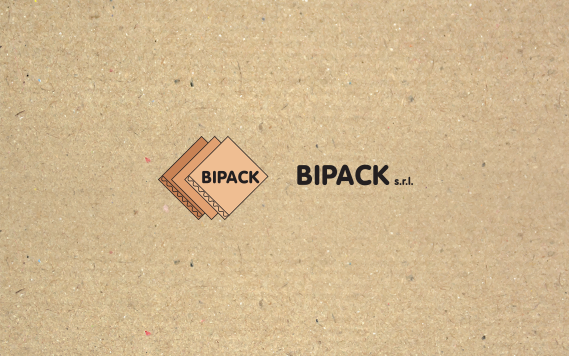 Bipack Srl, which was previously called Clarscatola, is a company that was set up in 2001 on a production plant that already existed in 1967, and which was subsequently modernised with state-of-the-art equipment, thanks to which it has been able to specialise in the production of large packages made of ‘vulcano’ and ‘triple corrugated’ cardboard, which can replace wooden crates.
In 2015, it moved its plant to Urago d’Oglio (BS).

Do you want more infos?

Do you want more information?
We are at your complete disposal to answer any question about our products and services.